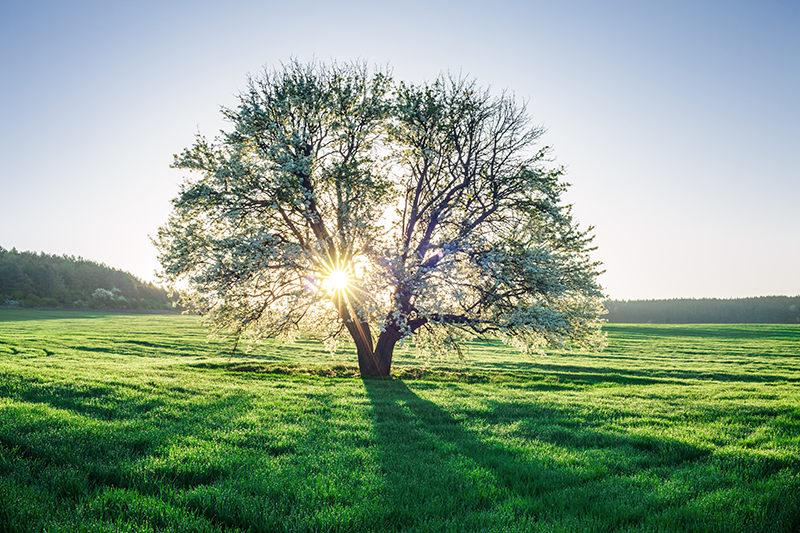 The torrential rains of winter 2016-2017 in the Bay Area paved the way for a glorious springtime. And it could not come soon enough. After three flash flood warnings at the Mahalo office, we were ready to pack it up and head to the islands. But we stuck it out, and as the sun comes out we’re finding lots to be grateful for, especially the spring’s awakening of a change in attitudes, routines, and perspectives. Change comes from being open to new things, and that’s exactly what everyone here has committed to doing this season—both personally and professionally.

Signs of spring change at Mahalo include an overdue vacation for someone who normally can’t pry themselves away. For another, it’s a new morning ritual of backyard egg gathering and chicken feeding – the essence of spring rebirth. And for all of us, it’s a reminder to be open to how our clients are evolving, even when we think we know the routine.

Fittingly, Mahalo was introduced to Dean Minuto and his aptly named Yescalate program this spring. Yescalate is a sales methodology and ultimately an entire mindset created by Minuto, a thought leader, popular speaker, and author. It presents a way to get to an answer of Yes, which has challenged the status quo in our office and made way for change in our behaviors and relationships. In short, it’s been a game changer.

One reason for Minuto’s impact on Mahalo is that it came to us at a time when we were open to change. Known psychologist and author Robert Cialdini, who Minuto regularly cites in his research, theorizes that all decisions come down to the influence of the human mind. His book “Influence” shares the science behind persuasion.

A serendipitously related spring awakening came with the inter-office discussion of author Michael Lewis’ latest book, The Undoing Project. Lewis, author of another office favorite, Moneyball, addresses the psychology of decision-making through the lives of Israeli psychologists Daniel Kahneman and Amos Tversky. In their 1980s research this duo had their first breakthrough idea: The mind’s mechanisms for making judgments and decisions are also capable of generating serious error. (Lewis, page 188)

We see these psychological theories at work with a long-time change management client Emerson Human Capital, whose followed the research of Kahneman and Tversky, and now Minuto and Cialdini.

The question at the center of change management is: How do you get people to move or change? As our client states, the hard part about change is that people want to stay in their comfort zone. People have built-in mental blockades, as Kahneman and Tversky theorized decades ago. One such blockade is loss aversion; the idea that we feel the pain of loss more acutely than the pleasure of gain.

The main tools to overcome the fear of making change include the concept of framing, or positioning, i.e., the ability to set the stage for change as positive, familiar, controlled, and successful. In some cases, the mind’s “errors” actually come in handy. Anchoring, for instance, is the idea that people will rely more heavily on the first piece of information given. (Lewis, page 192) A very similar tool is the notion of peak end, which holds that people who have a good experience at the start and end of an event will have an overall positive recollection of that experience, even if it went south somewhere in the middle.

All of these change management ideas have real relevance to the daily lives of Mahaloans as we adopt an attitude of Yes-ness this spring. It does us all good to be more aware of our mind’s fallacies, be open to change and, as always, be grateful for all of the above.

As the rain dissipates, we’re saying Yes to the things that give us gratitude and, of course, to the great outdoors. By that we mean we’re drinking on patios, storing up this spring energy for when the rains come once again.

“With the coming of spring, I am calm again.” –Gustav Mahler