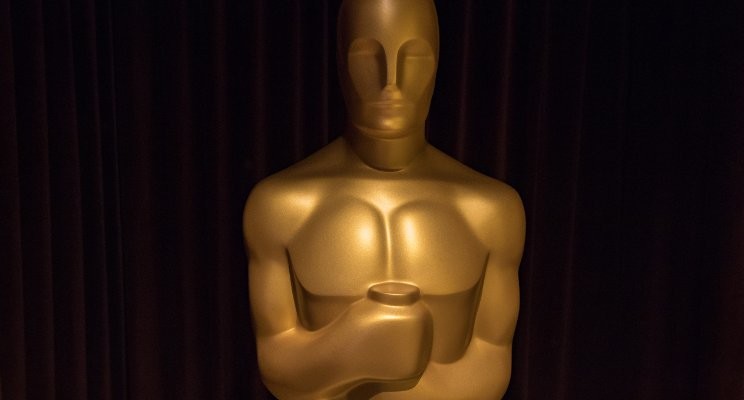 The 2017 Oscar-nominated films have provided fodder for great discussion around the Mahalo Digital water cooler, instigating the sharing of passionate opinions and critiques, hypotheses about the time-space continuum (Arrival), debates about the crossover from singer to actor or visa versa (La La Land) and a comparison of parenting tactics (Captain Fantastic).

Throughout, these discussions continue to spur deeper thoughts on the state of our country and how these movies, perhaps coincidentally, can help us to understand similar crossroads in the American story: Making a stand for religious freedom in Hacksaw Ridge, the struggles of black Americans in Hidden Figures, Fences, and Moonlight, the effects of the economy in Hell or High Water and international (and interstellar) diplomacy in Arrival.

Mahalo is ready for Sunday’s red-carpet roll out, and in anticipation of the annual celebration of the big screen we’re sharing some little-known facts about the Academy Awards and this year’s nominees.

2017’s Best Picture frontrunner, the much-acclaimed “La La Land,” is the first musical with both original music and original story to receive a best picture nomination since “All That Jazz” in 1979. The dynamic duo of Ryan Gosling and Emma Stone has landed “La La Land” 14 Oscar nominations, tying it with Leo and Kate’s “Titanic” and Bette Davis’ 1950 film “All About Eve” for the most in Academy Award history.

This year the Oscars are breaking away from the highly contested reputation of the past two #OscarsSoWhite years. Six black actors are nominated this year, marking the largest number of black candidates ever. In addition, the best picture race includes diverse films like “Moonlight,” “Fences” and “Hidden Figures.” “Loving”, about an interracial couple who marry in the Jim Crow South, didn’t make it to the best film category but deserves an honorable mention.

Meryl Streep is nominated for playing the atonal socialite Florence Foster Jenkins in the eponymous film, making her the most nominated performer ever with 20 lifetime Oscar nominations. She earned her first acting nomination for “The Deer Hunter” in 1978. She has three Oscar wins, most recently as best actress in 2011’s “The Iron Lady.”

Nominations by the Numbers

Three films were nominated for the best picture award at the first Academy Awards ceremony in 1929. The field reached a high of 12 nominees in 1935, and dropped to ten in 1937. In 1945 it was reduced to five, which remained the status quo for over sixty years, until 2009, when it was raised to ten. Since 2011 the number of nominated best pictures can range from five to ten. (All other categories have only 5 nominees.)

We may be living in the 21st century, but the film industry is sticking to tradition in regards to its nomination criteria. In the day of Netflix and HBO original series and streaming services like Hulu and iTunes, it’s still an Academy requirement that a film must have a theatrical premiere. Screening a film for the first time on television or the Internet renders the film ineligible for an Oscar nomination. Additional criteria: the film must be over 40 minutes in length, and must screen for a qualifying run of at least seven straight days.

Age may be just a number, but a recent study found that the lower the number the better for actors in Oscar-nominated films. It pointed out that actors over 60 years are grossly underrepresented across all Oscar film categories. Other data shows the age discrepancy between male and female Oscar winners. The average age of best actors is 44, compared to the best actress average of 36. The average best supporting actor is 50, while the average best supporting actress is a decade younger.

For the best picture category, the Academy of voters ranks all the nominees in order of preference. This is unlike the voting protocol for all other categories, in which the number of first place votes determines the winner. Instead, the best picture count goes for many rounds until it get to one top favorite. The award might go the film that got the most No. 1 votes, but it doesn’t have to.